The band has always been a contesting band, competing at events across the region. Shown below are contest results from recent years.

Results since 2002, following the band's break from contesting in 2001, showing progression from Fourth to First section. 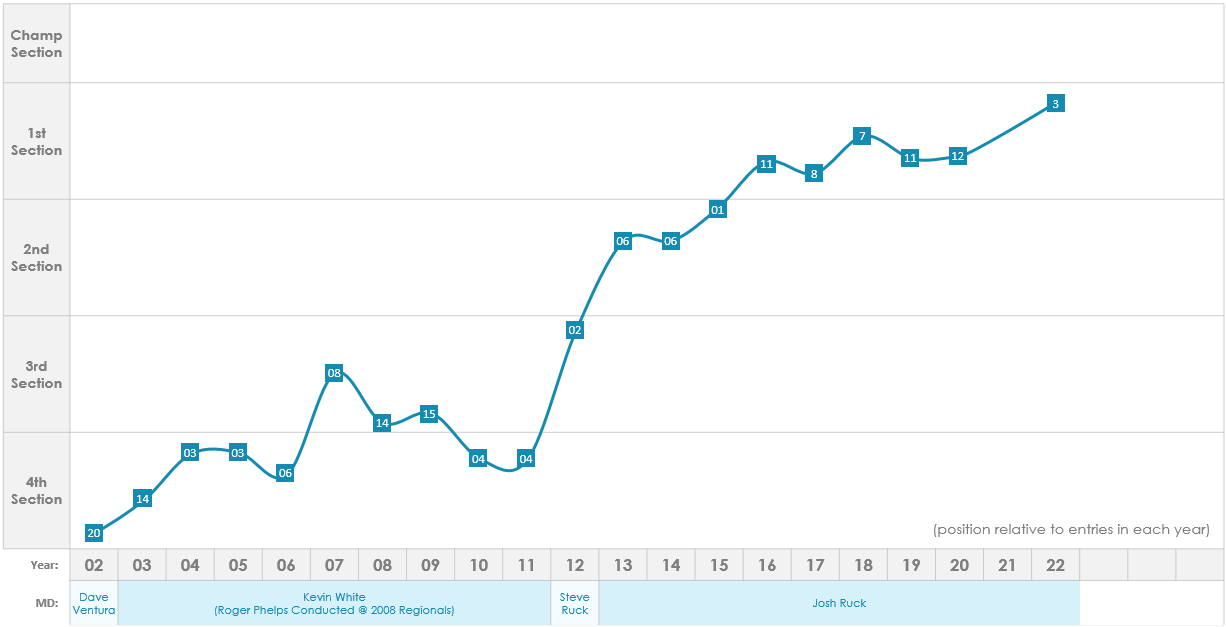 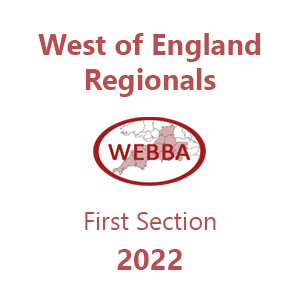 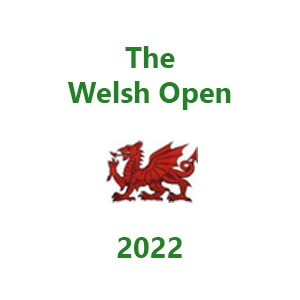 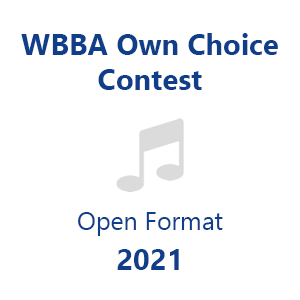 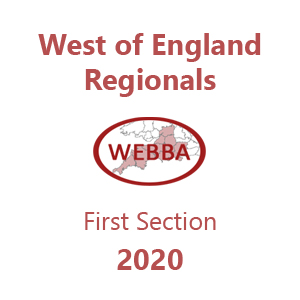 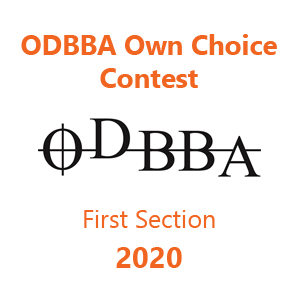 The Drybrook & District Silver Band is a Registered Charity (No. 1154033) and performs under the name of the 'A. W. Parker (Drybrook) Band' in recognition of our long-standing sponsorship deal.